Hello Scratchbang! Nice to meet you! My name is Cole and I am a keyboardist, vocalist, and songwriter based in Chicago. I've been working with a slew of artists the last few years as a sideman but am now looking to focus more on my solo project. I've released 3 albums independently over the last 6 years and am reaching out to the world for help in producing the next one. I love to perform, tour, collaborate, and be inspired. Thanks for your interest in this great platform!

Happy New Year, Cole! I'm looking forward to following all your projects in 2017.
Posted By: carl

As a pianist, vocalist, and composer Cole DeGenova has spent most of his life crafting his eclectic artistic voice, beginning his career at age 16 as a jazz pianist around his native Chicago. As a bandleader, he started his funky alternative soul group Cole DeGenova & The Peoples Republic at the prestigious Berklee College of Music, where he released his first album JUST PEOPLE AGAIN in 2009. A few years later, DeGenova released his second album ANOTHER COUNTRY.

Now based in Chicago and Los Angeles, he is both an in demand studio musician as well as a touring performer around the globe. He has worked with Lupe Fiasco, Brett Dennen, Chance the Rapper, Gallant, Latin Grammy winner Lucky Diaz, Meshell N'Degeocello, Paula Cole, James Carter, engineer Eddie Kramer, Hey Champ, Dave Shaw, as well as funk group The Heard and experimental jazz trio Hanging Hearts. DeGenova is also a co-founder and organizer for the Chicago artist collective The Gala. His third album THE RADIO HERO MIXTAPE was released spring of 2015. His song “Hollywood Girl” was chosen as a Finalist in the 2015 American Songwriting Awards. 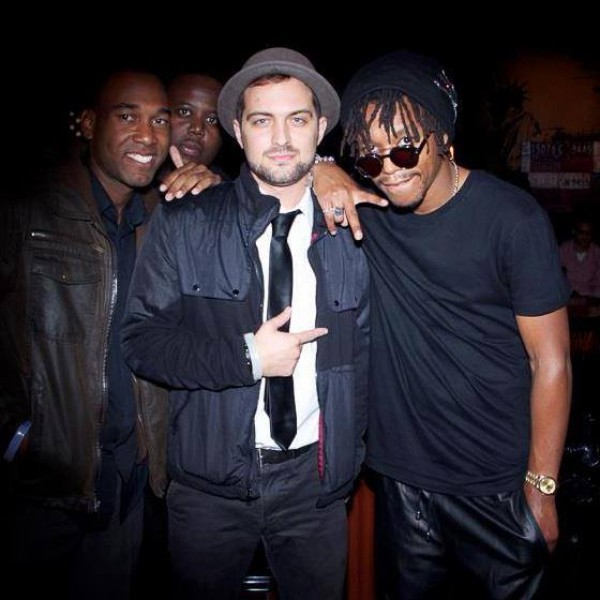 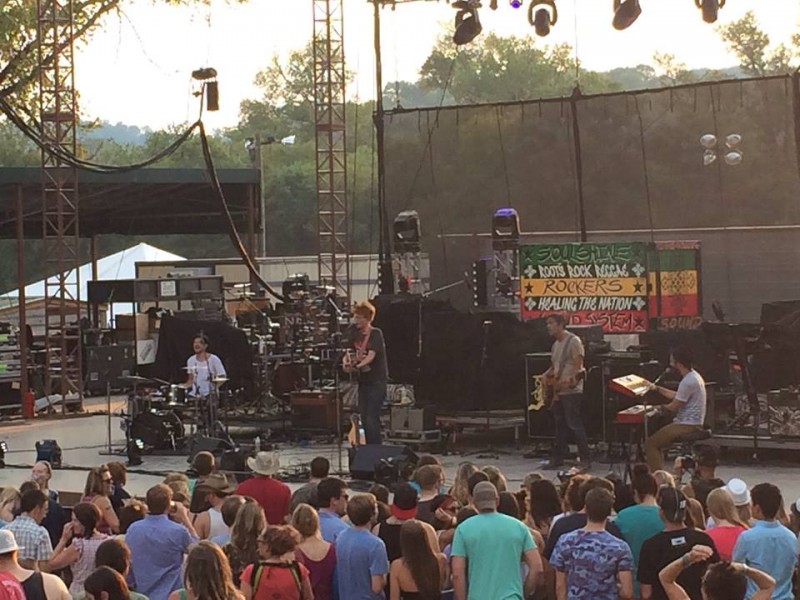 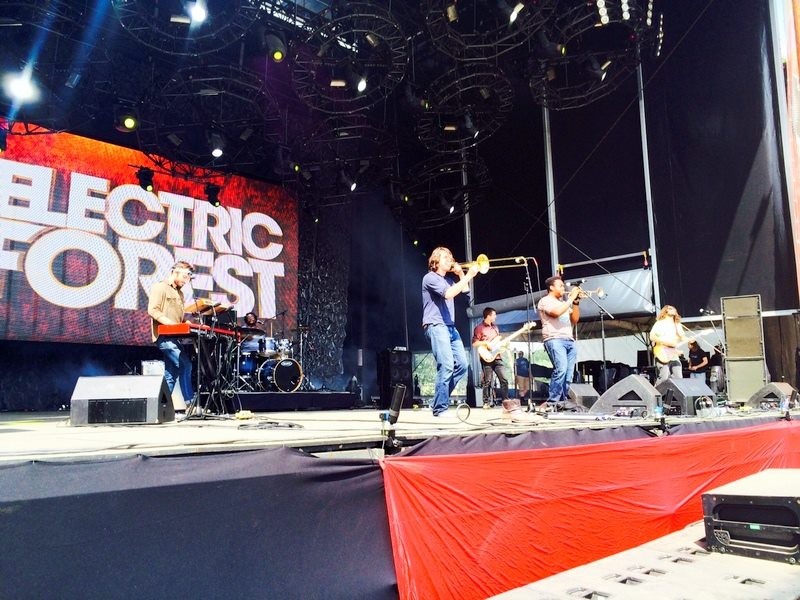 With The Heard, Electric Forest 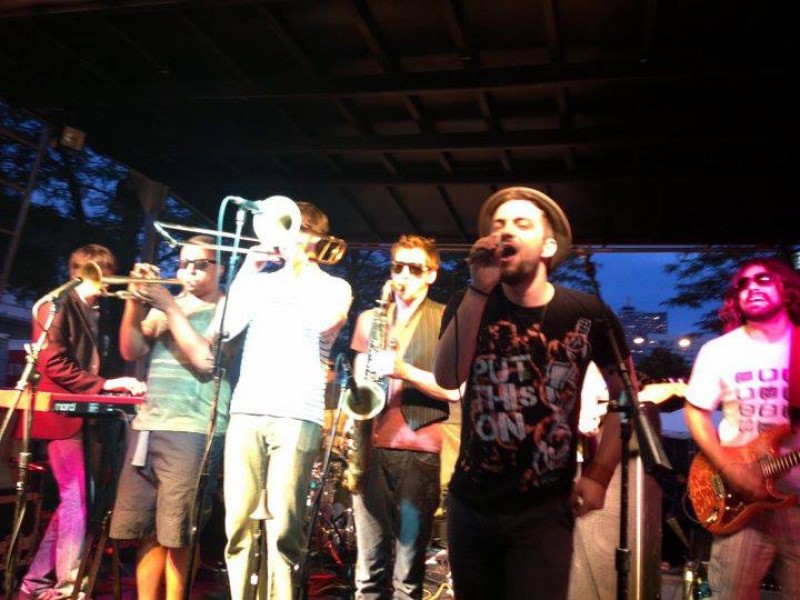 Singing with The Heard, New Orleans 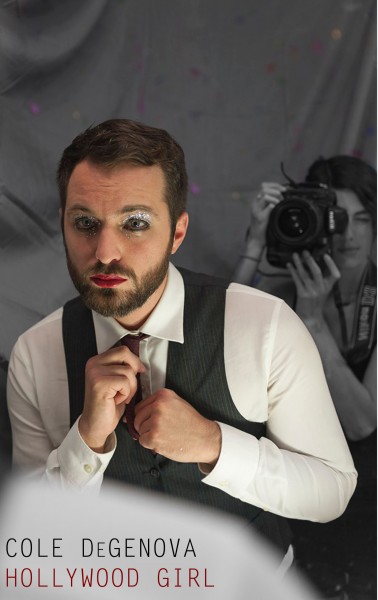 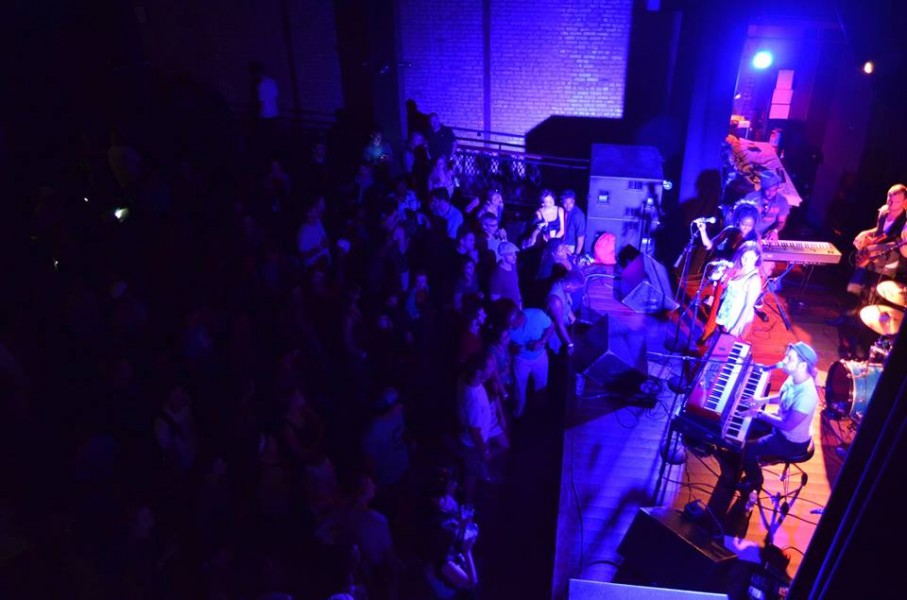 With the band at Lincoln Hall, Chicago 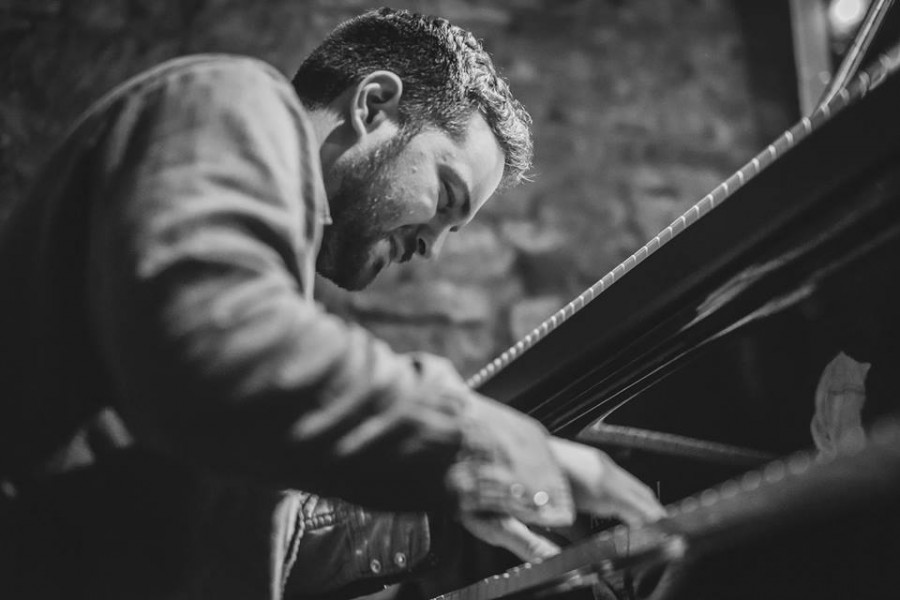 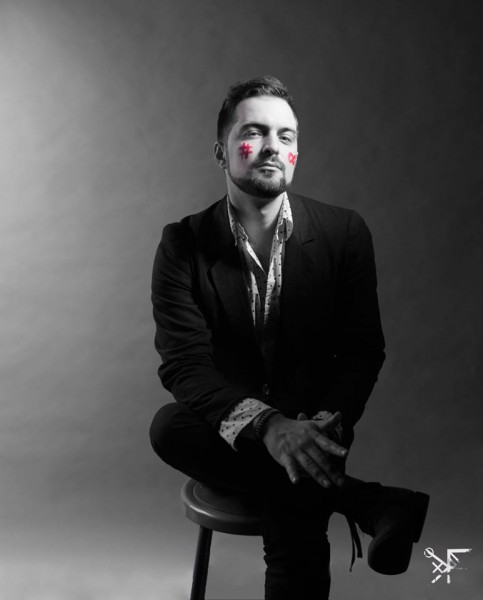 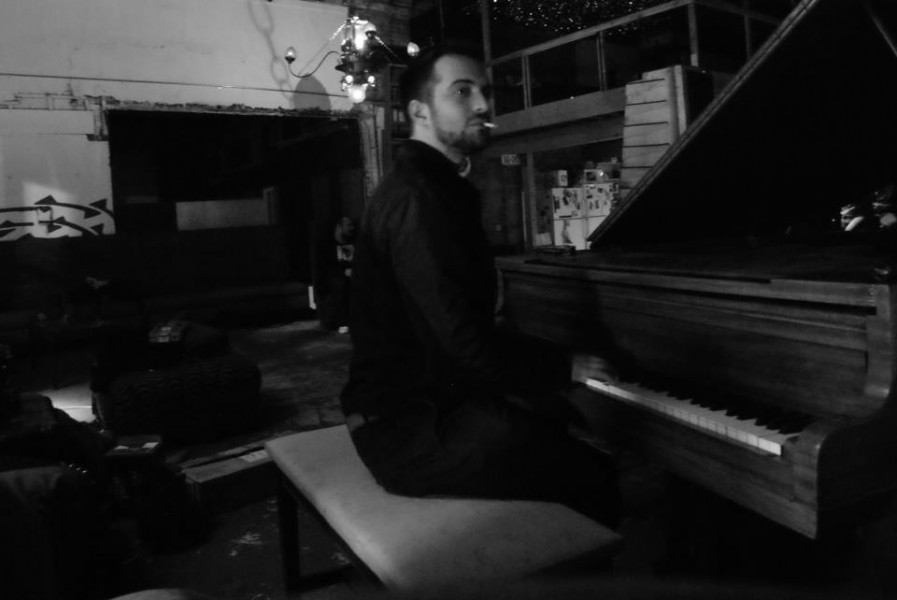 At the piano, Chicago